Re-design and landscaping of a garden – Spring 2015


This case study refers to the re-design and landscaping of a residential property’s back garden. The project took approximately two months to complete and was undertaken in Spring 2015.

Solutions and the plan:

“Classical Landscapes listened carefully to the brief and interpreted it perfectly. The resulting initial plan barely required any tweaks prior to implementation. Any queries along the way were quickly resolved and, where appropriate, reassurance given. The new garden is a joy to look at and a pleasure to be in. It feels much bigger than before.” 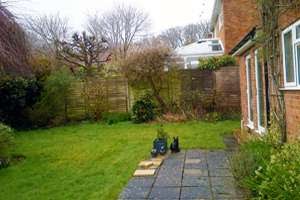 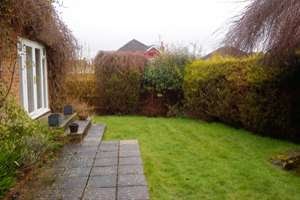 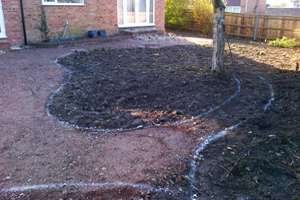 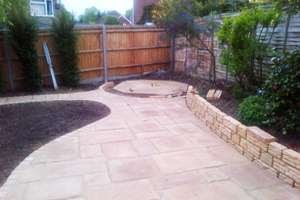 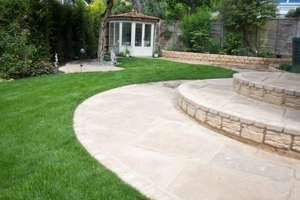 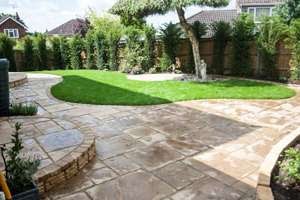